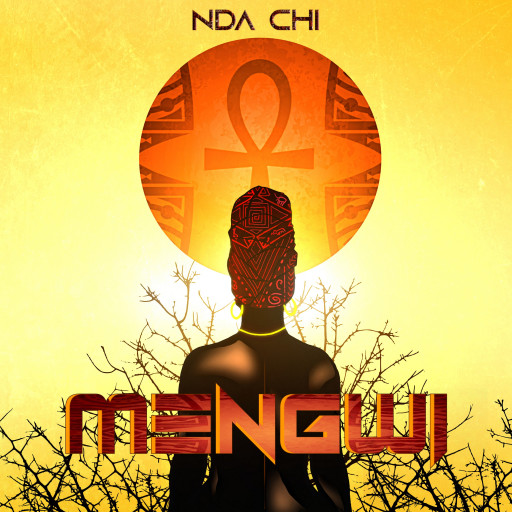 Mengwi means 'Woman' in Neghapelong, and is Nda Chi's mother language. His upcoming 8-track album celebrates the women in his society, while also bringing light to the oppression, inequality, and violence they must face in their lives. Through this project, he aims to sensitize the world to the harsh realities of the misogynous, patriarchal society in which women live, and also calls women to unite in solidarity. Nda Chi wanted to highlight these women - his mother, family, friends- who desperately seek the freedom needed to survive as women. "Mengwi" is an external look at the woman and a call to her introspection.

"Melagouok", a track from the album is his mother's name and celebrates the women who dare to dream and pursue their own future. Using his mother as his muse, the track is his favorite "because it celebrates determination and ambition, despite the world saying no to her."

Melagouok is my mother's name and this title celebrates women like [her] who are leaders and dare to dream of their future and do everything to achieve their dream.

Nda Chi, born Armand Noel Ntoungchi Kamtchoua, is an artist from Baleng, West Cameroon. With a love for music since a young age, he was inspired by artists such as Nina Simone, James Brown, and Anne Marie Nzie. He developed his own style, combining African rhythms and folk with blues, rock, funk, and gospel. By combining traditional rhythms belonging to ethnic groups that make up Cameroon, Nda Chi strives to keep heritage alive and calls his style Ethnic Black Spiritual Groove. In 2018, he won the national song contest, "MutzigStar" and released his album "Ngi Ngun", which won the best album award at the Visartculture Ouest Awards. Nda Chi is committed to shedding light on women's rights.

Stay tuned for Nda Chi's album release on all streaming platforms. To pre-save the album, click here. All tracks are distributed by VerseOne Distribution.