THE J.M. BURGUIERES CO., LIMITED (JMB) Has Announced the Promotions of RUSSELL WALTERS to PRESIDENT & CEO and BRAD SEGURA to VICE PRESIDENT of LAND & OPERATIONS 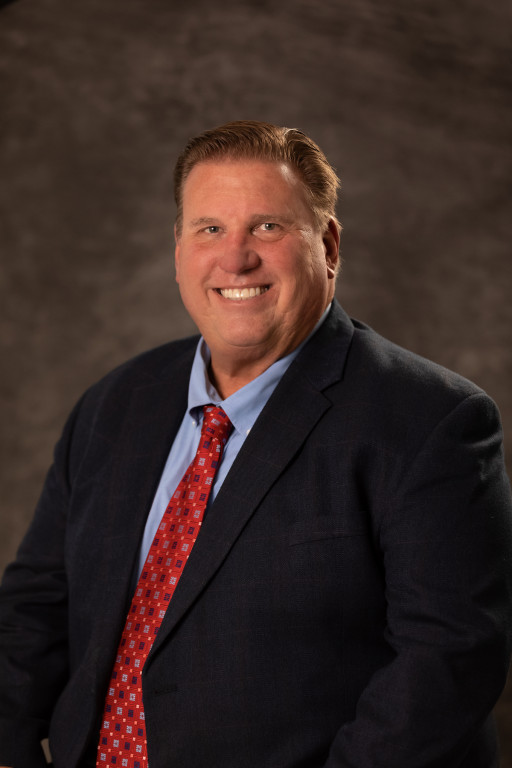 It is with great confidence and excitement that the Board of Directors has unanimously chosen Russell Walters as JMB's next Chief Executive Officer. Russell has played a vital role in expanding JMB's investment in the environmental and conservation arena. His leadership skills have developed an exemplary team that has built a foundation for JMB to flourish. While Russell has been instrumental in working with retiring CEO Glenn Vice to transform and expand the business of JMB, he retains the integrity and ethos that has sustained our 145-year-old JMB family company.

In this new capacity as CEO, Walters will be responsible for leading the family-owned land holding company to continued growth and financial success in ecological offsets, agriculture, and minerals. With the support of the shareholders, board of directors, and a world-class team, Walters will build on a solid business foundation created by his predecessors.

Since first joining JMB in 2011, Walters served as the Vice President and Director of Environmental Services, and in 2021 was named President of Southern States Land & Timber, LLC, a JMB subsidiary. Specifically, he worked on land acquisitions and oversight of all regulatory and environmental issues related to 300,000 plus acres of land holdings in Louisiana, Texas, and Florida. During that time, Walters was credited with a variety of important accomplishments, including launching JMB into the conservation and mitigation banking industry through his background and expertise in wetland ecology.

In addition to Walters, another long-term company leader, Brad Segura, has been elevated to Vice President of Land and Operations. In his new role, Segura will be responsible for executive leadership for all environmental operations managed by JMB, as well as management and oversight of all land holdings owned by JMB and its subsidiaries.

Segura came to JMB shortly after Walters in 2012 as a Natural Resource Project Manager and later became the Environmental Operations Manager. The reunion allowed them to build on a nearly two-decade-old working relationship to successfully manage due diligence and acquisition of new land holdings as well as the engineering, design, permitting, and construction of over 20 wetland mitigation and conservation banking projects in Louisiana, Texas, and Florida.

Prior to coming to JMB, Walters and Segura both served in other roles of increasing responsibility and authority at Fugro-John Chance Land Surveys, Inc., C.H. Fenstermaker & Associates, and the National Wetlands Research Center in Lafayette, Louisiana for Johnson Controls World Services, U.S. Fish and Wildlife Service, National Biological Service, and U.S. Geological Service.

Report: 67% of U.S. Consumers Expect to Spend Under $500 on Holiday Expenses This Year

Author Richard Austerman’s New Book, ‘Witches,’ is the Story of a Young Farmer Who Wants to See His Country